The First Winner of Undergraduate Tournament of Natural Science Revealed

The first Undergraduate Tournament of Natural Science took place at the initiative of the Ayb Educational Foundation. Nobel, Nairian, Pharmproject, and RAU from different universities tried out the new team format geared toward discovering new talents. 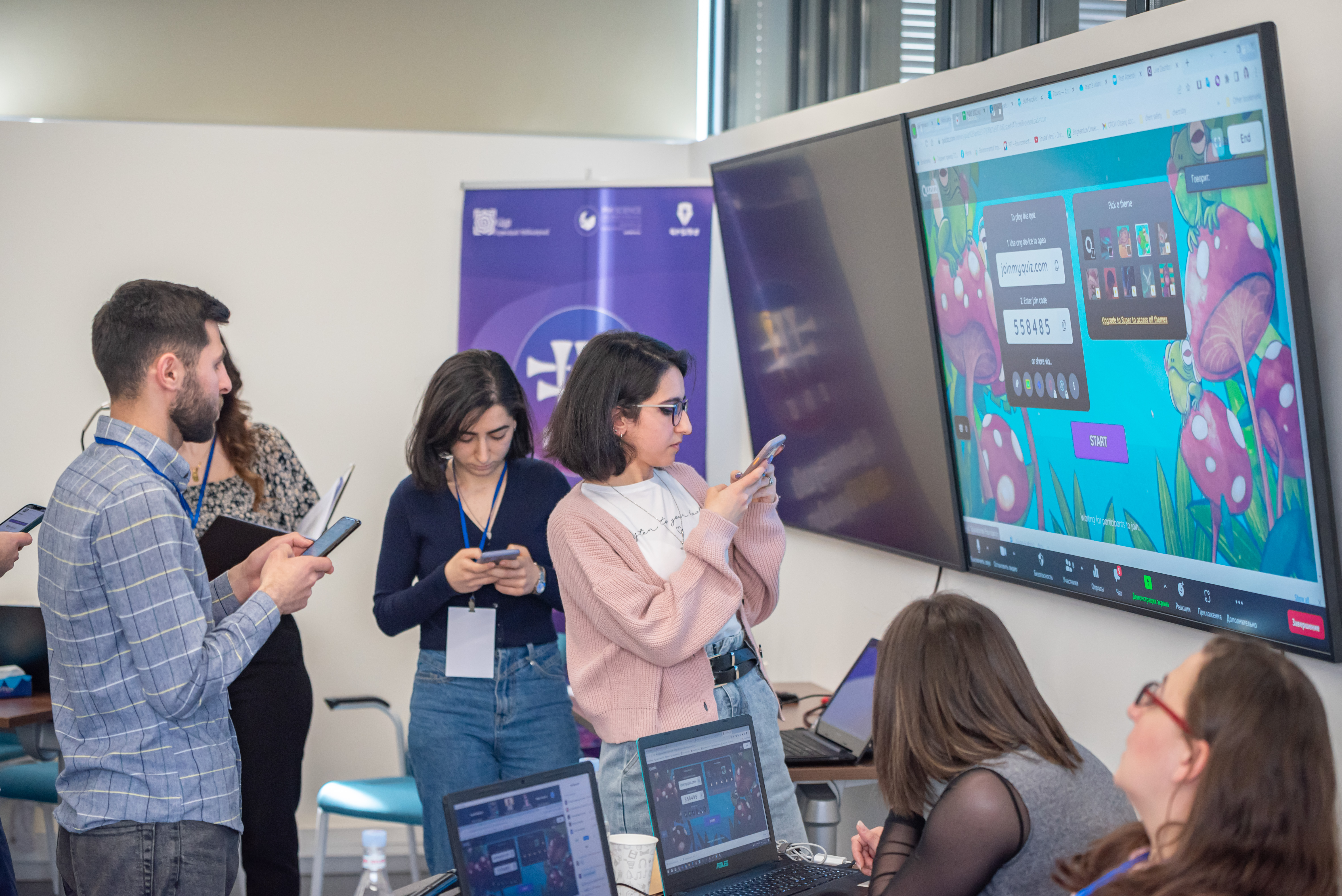 To view the video of the tournament, click on the image.

The first Undergraduate Tournament of Natural Science became a platform not only for the cooperation of leading young specialists in the field but also for the unification of organizations in scientific and related fields and for formation of a new community. 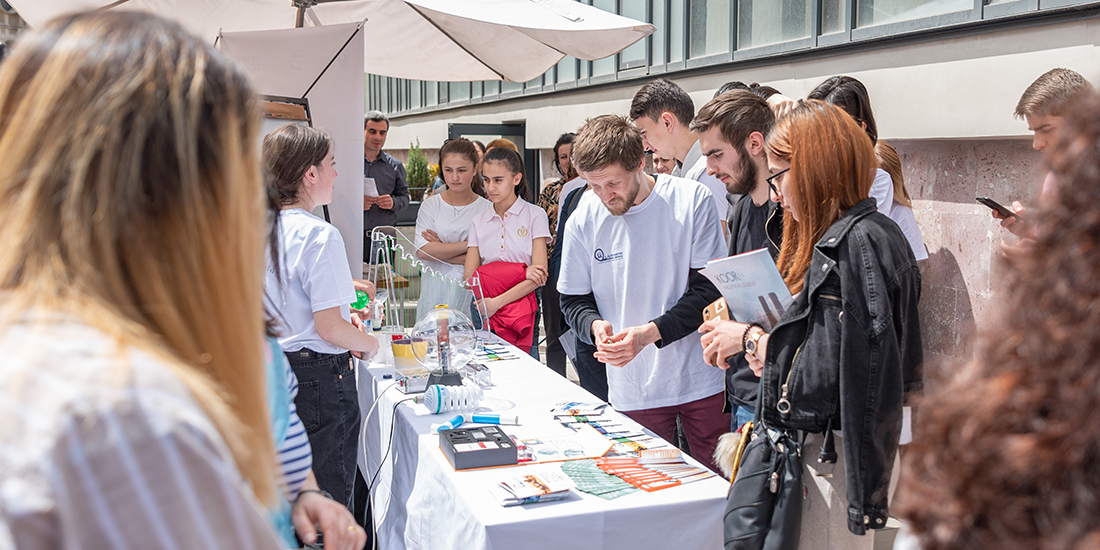 In the semi-finals, the students of chemistry, biology and physics presented their scientific experiments, solved unexpected tasks, and showed a spectacular game in one of the most dynamic stages of the tournament—scientific battle. The teams debated and proposed versatile solutions to the most pressing issues, varying from the identification of new methods to fight Covid, medical use of armor, to effective treatment systems for water resources on the example of Debed River. 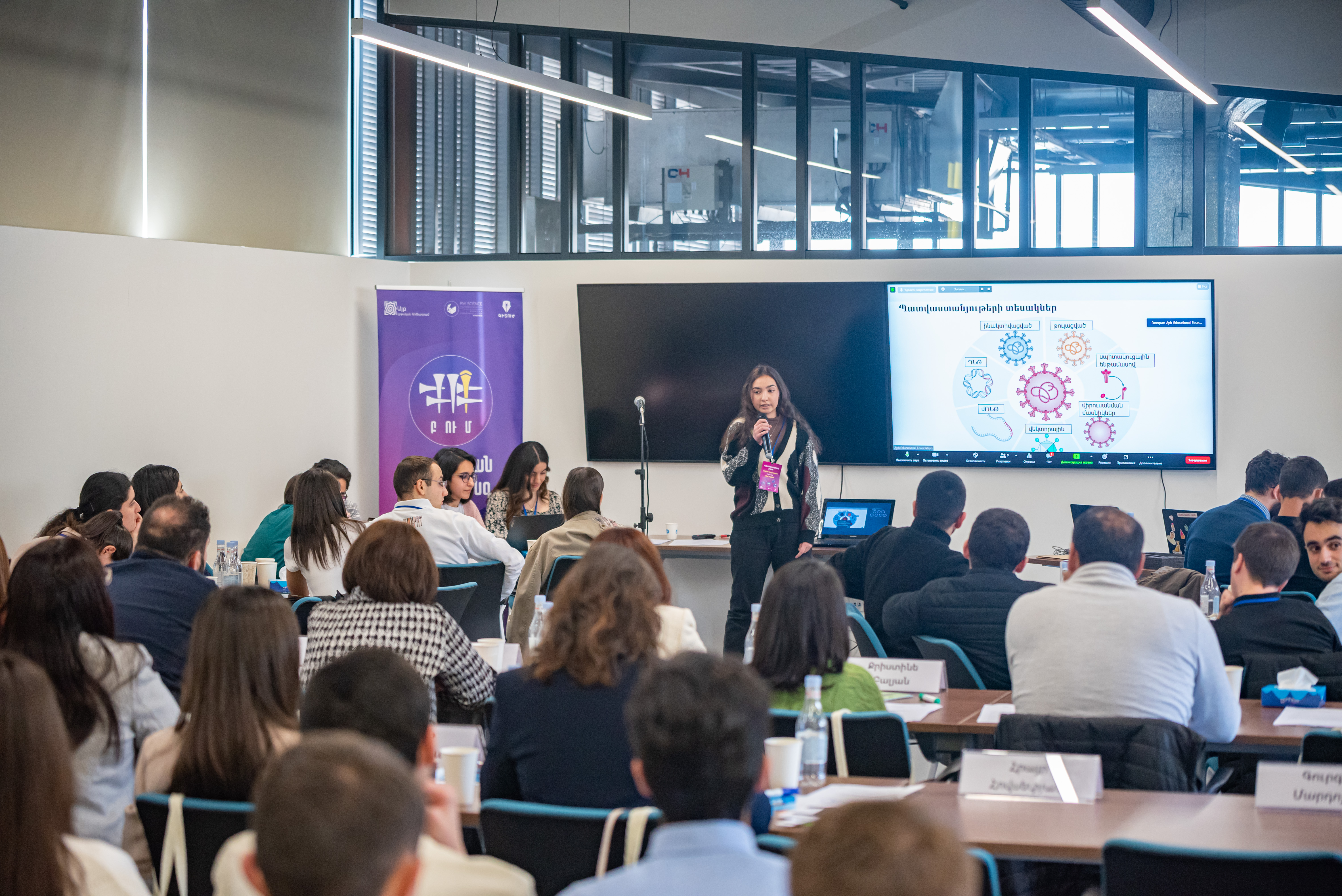 In the final of the tournament, the teams presented their project works. The topic was military. As a result of the voting of the experienced members of the jury and the experts, the Pharmproject team with its “Science to Serve Life” project was recognized the winner. The team members from different HEIs (YSU, YSMU, NPUA) of the Republic of Armenia were united within the framework of the Tournament. 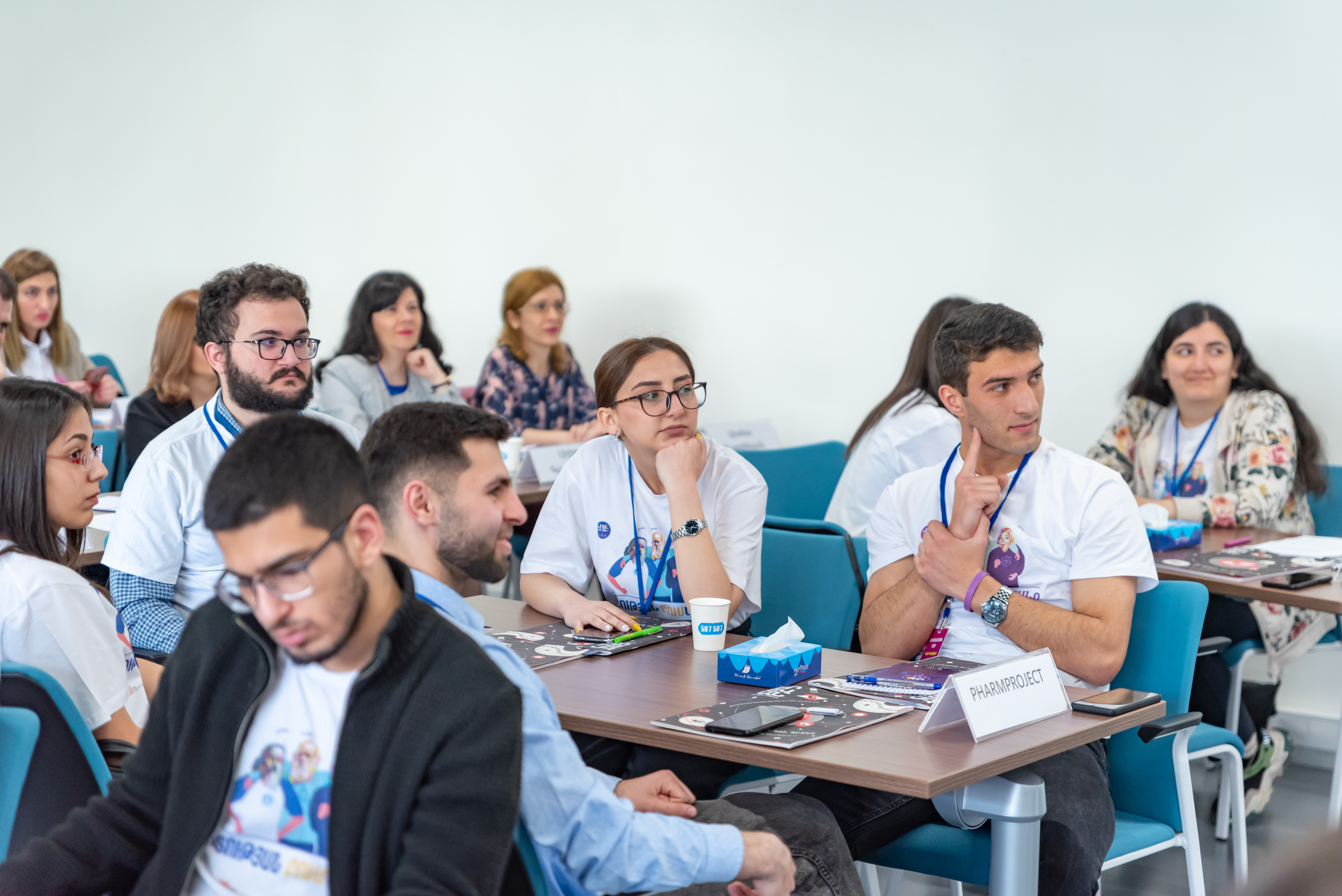 In parallel with the final, a series of events titled Science Boomerang took place for the public. Some of the leading specialists included in the jury, conducted a teaching scientific battle for those present. During the exhibition under the same title, a number of scientific and science-related organizations, e.g., Alikhanyan National Science Laboratory, Arloopa, YSU’s Faculty of Chemistry, Vine and Wine Foundation of Armenia, Armbiotechnology SPC, SolarOn, PMI Science R&D Center, Scientific Technological Center of Organic and Pharmaceutical Chemistry, presented their proposals and novelties. 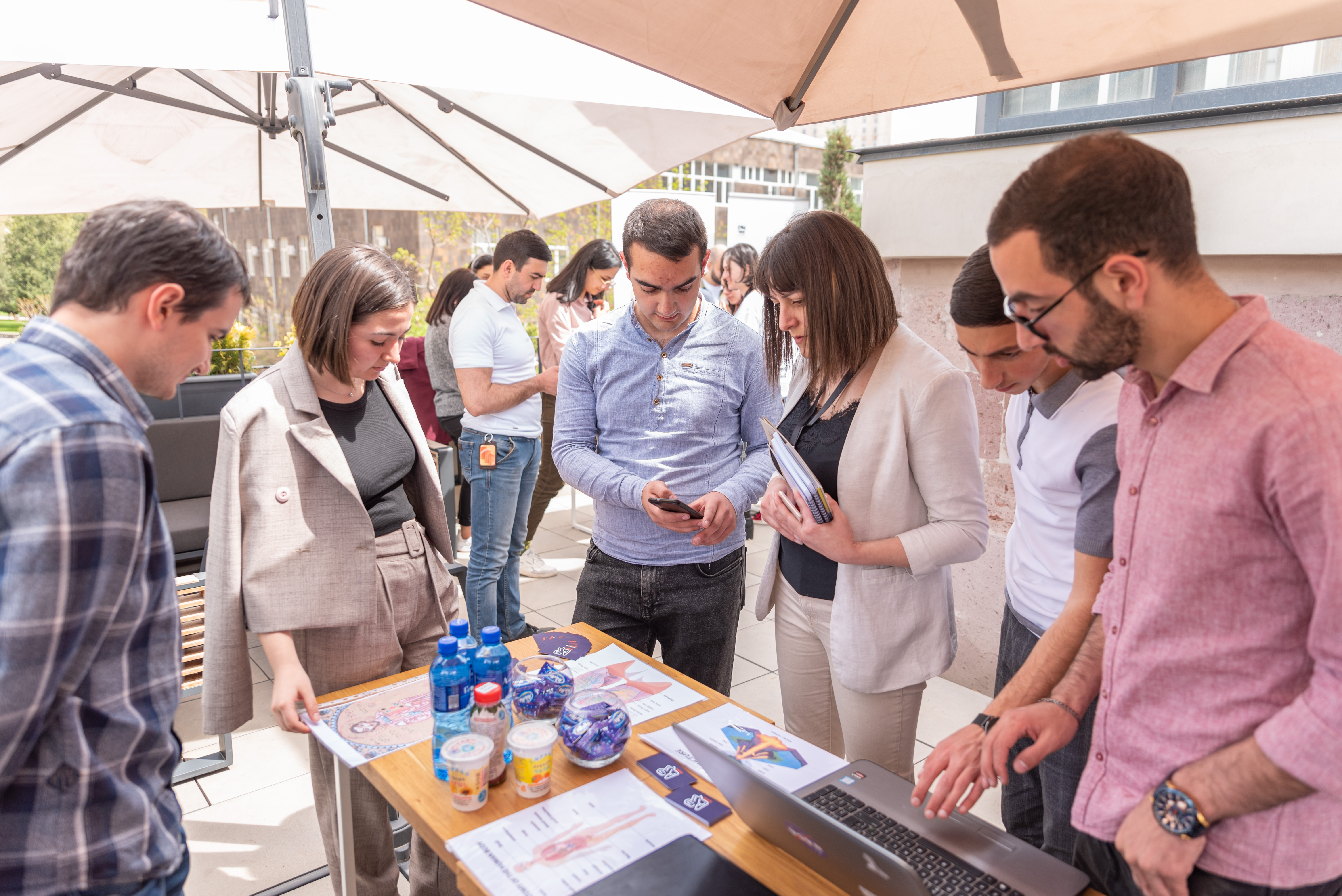 The first Undergraduate Tournament of Natural Science was held at the PMI Science R&D Center, in close cooperation with the information supporter Gituzh initiative.

PMI Science R&D Center works in a number of priority areas such as data science, technology, materials science, intellectual property, innovation management, etc. Being a part of Armenia’s research and education system, it cooperates with more than 125 Armenian scientists. With the support of the Center, more than 121 master’s students and over 40 post-graduate students were awarded scholarships. In addition, more than 62 research teams received funding of up to AMD 7 million.

Gituzh is an initiative supporting the development of science in Armenia. It is united under the slogan Powerful Science, Strong State.